The Fresh Prince of Bel Air aired from 1990 to 1996. It featured Will Smith as a fictionalized version of himself. On the show, he was a street smart kid from West Philadelphia who was forced to move in with his uncle in Bel Air after being involved in a fight. His uncle and his family are a well to do black family and the show revolves around the cultural clashes between Will and the family. At this time, in the opinion of this writer, the show was genius. Will Smith represented the hip hop that was taking over the landscape in America at that time. The family represented the well to do elite. The clash of the different classes was classic. Furthermore, Will Smith on the show was just polished enough to appeal to white America. The rest of the cast included James Avery as his uncle Philip Banks, a responsible slightly snooty but overall generous patriarch. Alfonso Ribeiro played his cousin, Carlton Banks. He was conservative and proper but clueless and had an exuberant dance move known as the The Carlton Dance. Also of mention was Hilary Banks played by Karyn Parsons. She played the pretty, self absorbed, money-loving, superficial cousin of Will Smith. #freshprince #freshprinceofbelair #willsmith #thecarltondance #jamesavery #alfonsoribeiro #karynparsons #hiphop #earlynineties 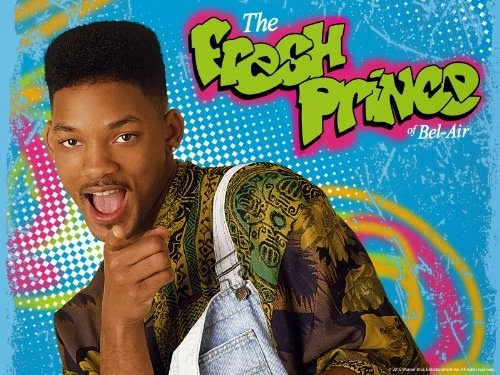