RIVERS TAKES A BITE BACK AT POLITICAL CORRECTNESS

Joan River's Red Carpet Show on the E! channel premiered around 20 years. Her show became so popular that it became somewhat linked to the Oscar Award show ever since then. The show featured her candidly interviewing celebrities and other movie personalities before the award show. However, her satirical humor became part of the interviewing and her honest truth telling was in clash to the new found political correctness that protruding at that time in the early nineties. Later, her abrasive style was more abound on the Fashion Police shows. This prominent entertainer and comedian once stated that "she would not bow down to political correctness". 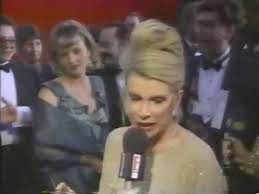 Posted by Unknown at 1:02 PM No comments:

In 1994, the renown actor, Woody Harrelson, raised eyebrows when he played a mass murderer in the psychedelic movie directed by Oliver Stone, "Natural Born Killers". This was in stark contrast to the character of Woody Boyde on Cheers that brought him initial fame. Most audiences saw a different side of Harrelson, in direct contrast to the naive, unsophisticated, simple, and wholesome bartender that he played on Cheers. It is no doubt, that this new direction garnered further more diverse roles for him, such as his playing Larry Flynt in "The People Against Larry Flynt". So much so, that over the past 20 years, Woody Harrelson has been a mainstay of Hollywood. 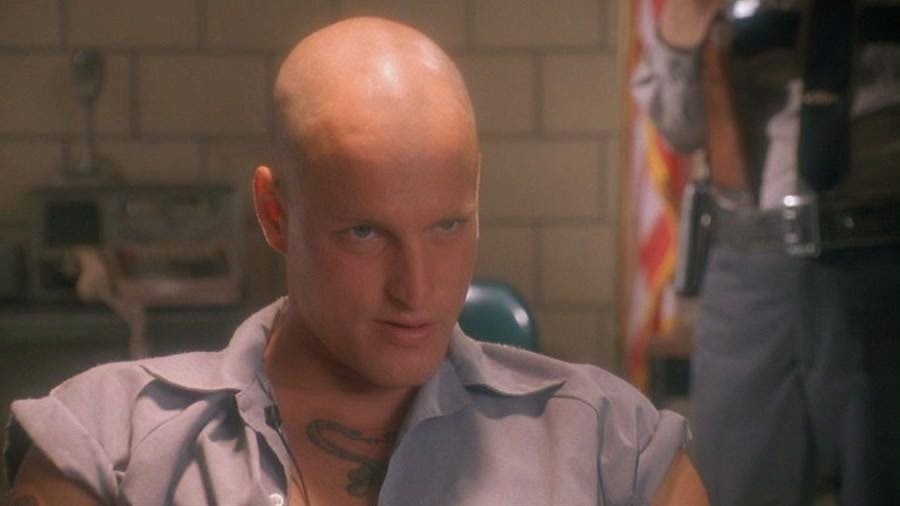 Posted by Unknown at 2:18 PM No comments: