A FILM DEFINES A GENERATION

In late 1994, Quentin Tarantino's Pulp Fiction was paramount in movie theaters. The film was noted for its non-linear story, cinematic allusions, and ironic displays of humor mixed with violence. The success of the film paved ways for independent developed movies. It also revitalized John Travolta's career. However, some criticized the movie's grotesque use of violence. 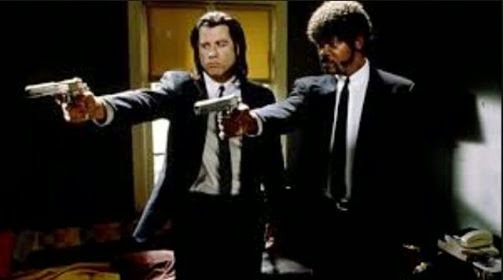 Posted by Unknown at 2:10 PM No comments:

Around 20 years ago, in the early and mid-nineties, the band Live's second album, "Throwing Copper", was scorching the charts. This alternative band from Pennsylvania were noted for their cleaver, deep mysterious lyrics, and their rock binding hooks. To date, they have sold over 20 million albums 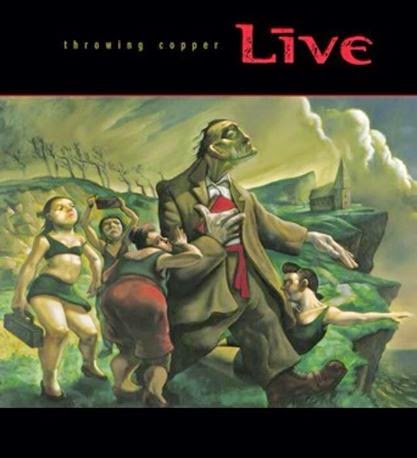 Posted by Unknown at 7:49 AM No comments:

THE CITY OF ANGELS GOES TO HELL

In the early nineties, the country had an overall mood of anger, isolation, and despair for the future. This was especially felt by young people, a cohort of termed Generation X. This angst was especially felt in the city of  Los Angeles. In the previous decade, the city witnessed a booming era in what is termed "The Big Eighties". But all of that changed at the turn of the decade. There was a short recession nationally, but that hit LA hard, especially the retail sector. Packed malls became empty. The real estate bubble burst. And socially, LA became the focal point of racial and civil unrest with the Rodney King beating and eventual LA riots in 1992. There were floods, fires, major earthquakes, and celebrity car changes. Even on a lighter note, no major sports teams won any champions. This is huge to a city with major sports teams that won a total of nine championships the decade before.  The early nineties could be thought of as the dark period of LA history. But even at times when you CAN see the forest from the trees, you can still relinquish in its hidden beauties, as I did during my youth at that time. 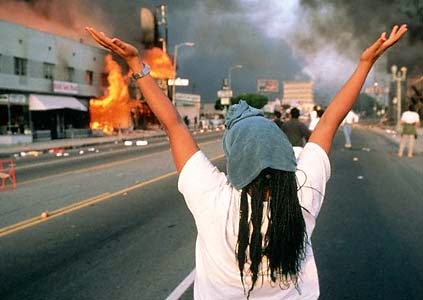 Posted by Unknown at 7:22 PM No comments: