QUIZ SHOW HAS LOSERS AND WINNERS

The 1994 film, "Quiz Show", was a box office bust in sales but garnered much critical acclaim. Directed by Robert Redford, it was a historical film about the conspiracy of rigging a show called "Twenty One" that was aired in the 1950's and the congressional trial of it's legitimacy. Although, the fraud of television shows would not lead to major catastrophe's to it's usual viewers, the movie did raise deep moral and ethical issues on an individual level from the players in the fraud. The well written movie garnered an Academy Award Nomination for the best picture that year. 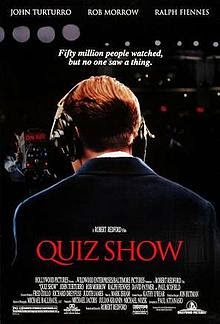 Posted by Unknown at 8:27 PM No comments: 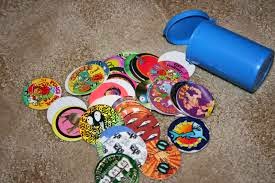 Posted by Unknown at 5:37 PM No comments:

THE POWER OF GRUNGE

In the early nineties, a dress-down music scene took place and in an overnight fashion became mainstream. Grunge emerged as a subgroup of alternative music. Influenced by heavy metal and punk rock, Grunge was characterized with distorted guitar riffs, raw-sounding vocals, and angst-ridden lyrics. Musicians in the genre were noted for their non-glitzy fashion (plaid was the trend) and their lack of theatrical stage performances. In a way, this was a complete backlash to the Glam metal rock that had been so prevalent in the 1980's and very part of the early nineties. The power of Grunge almost blew Glam rock out of the pop culture scene to the point where  in the mid-nineties those bands became sources for mockery. Lyrics of the songs addressed isolation, despair, and apathy. In a way, the movement could have addressed a young generations bleak view of their future. 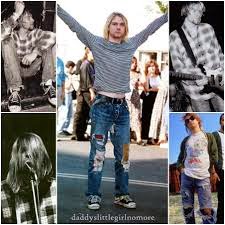