The Chicago Bulls, led by Michael Jordan, won their second of six NBA titles in the summer of 1991 by defeating the Portland Trailblazers in the finals. Michael Jordan won his second of six Finals MVP awards and was on his way to becoming the best basketball player of all time. 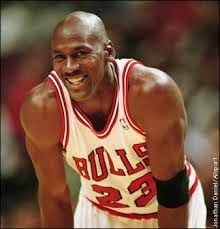